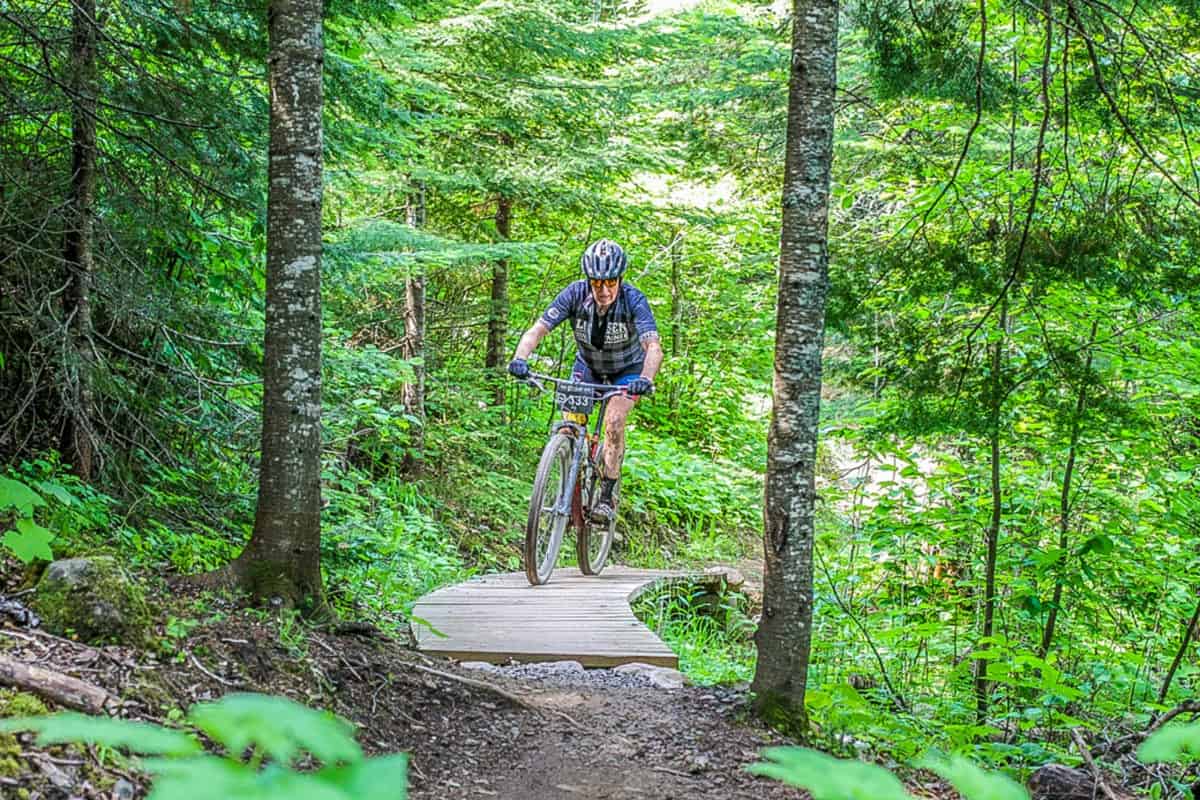 Every year, on the last Saturday of June, Lutsen plays host to a series of mountain bike races that take riders through the vast wilderness of Northern Minnesota.  Cutting through dirt, mud, weeds, and maneuvering around rocks, racers start with a 1,000 foot climb up Caribou Trail and then part ways through a challenging course along miles of bike trails, snowmobile trails, Forest Service roads, and single track.  This race series is known as the Lutsen 99er.

The race currently offers 4 challenging courses: the 25er, the 49er, the 69er, and the 99er.  Racers vary from beginners to life-long ultra-marathon racers, both young and old.  They gather together at the Lutsen Mountain ski area where the race begins and ends.

The Lutsen 99er is a rare event where there really is something for all levels of biker.  Events include the main races on Saturday and a free children’s day on Sunday. There, young riders can get a feel and start their passion for mountain bike racing.

Popularity of the Race

The growth of the Lutsen 99er has brought a much-needed boom to the North Shore Area. Early June is typically a time that is slower-paced.  Ski season has ended and the summer season hasn’t quite reached full swing.  But now, local businesses and accommodations find themselves busier than ever on the last weekend in June thanks to the racers who come up to not only enjoy the scenic ride but the many other attractions the area has to offer.

Cascade Vacation Rentals in downtown Lutsen serves as Race Headquarters for the Lutsen 99er events.  Their office at 5335 Highway 61 in Lutsen. They offer informational packets on the race at the front desk. You may also run into a fellow racer while there. 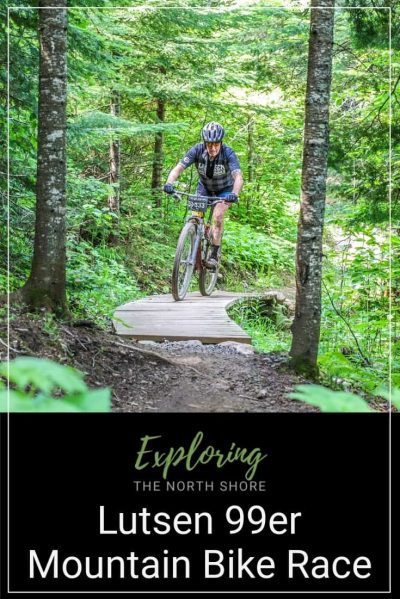 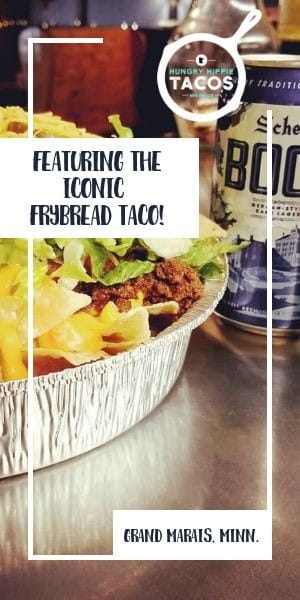